If you’re a new(ish) parent and you aren’t being bombarded with parenting advice, stories, and helpful “tips” 24/7, consider yourself an anomaly. In today’s society (especially in this world of blogging and social media), it seems like everybody is an expert. You have kids? Great, tell me how to parent mine. Oh, you DON’T have kids, even better! Keep the advice coming. It can be insanely overwhelming and while sometimes helpful, often times leave you feeling like you’re doing this whole thing totally wrong.

Guess what? You’re not. You’re doing YOU and your family and that’s totally legit and bad ass. There are a few things, however, that I feel like we don’t talk about enough. Things that happen much later– after that “new mama” stage, once you *think* you have things under control and handled. Things that are totally real and true, but you won’t really understand ’em until you live ’em.

There’s probably about 10 more things that no one told me about (like how awful breastfeeding can be, how ridiculous mom-shamers are, how to teach my kids to be bored once in a while), but #mombrain is also a very real thing. And if you’re a mother, you know that I currently have approximately 12 other things demanding my attention at the moment, so off I go.

Until next time, Xo.

6 thoughts on “The Motherhood NO ONE Warns You About”

This site uses Akismet to reduce spam. Learn how your comment data is processed. 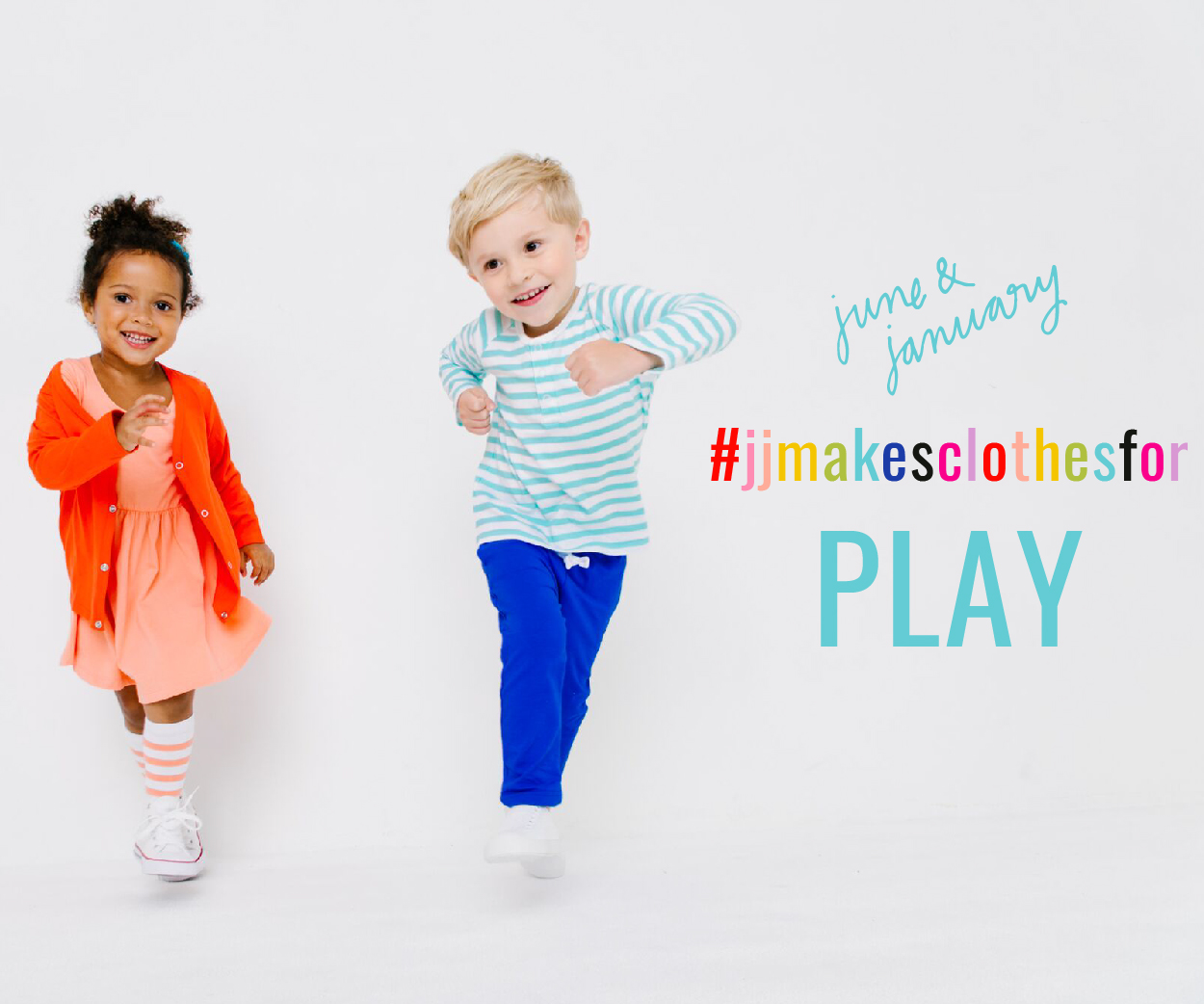 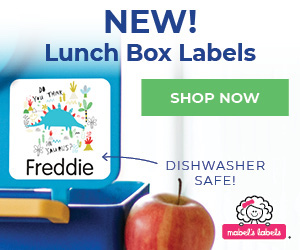